The Keoladeo National Park or Keoladeo Ghana National Park formerly known as the Bharatpur Bird Sanctuary in Bharatpur, Rajasthan, India is a famous avifauna sanctuary that plays host to thousands of birds especially during the winter season. Over 230 species of birds are known to have made the National Park their home. It is also a major tourist centre with scores of ornithologists arriving here in the hibernal season. It was declared a protected sanctuary in 1971. It is also a declared World Heritage Site.

Keoladeo Ghana National Park is a man-made and man-managed wetland and one of the national parks of India. The reserve protects Bharatpur from frequent floods, provides grazing grounds for village cattle and earlier was primarily used as a waterfowl hunting ground. The 29 km (18 mi) reserve is locally known as Ghana, and is a mosaic of dry grasslands, woodlands, woodland swamps, and wetlands. These diverse habitats are home to 366 bird species, 379 floral species, 50 species of fish, 13 species of snakes, 5 species of lizards, 7 amphibian species,7 turtle species, and a variety of other invertebrates. Every year thousands of migratory waterfowl visit the park for wintering breeding etc. The Sanctuary is one of the richest bird areas in the world. It is known for nesting of its resident birds and visiting migratory birds including water birds. The rare Siberian cranes used to winter in this park but this central population of Siberian Cranes is now extinct. According to Sir Peter Scott Keoladeo Sanctuary is the world’s best bird area. 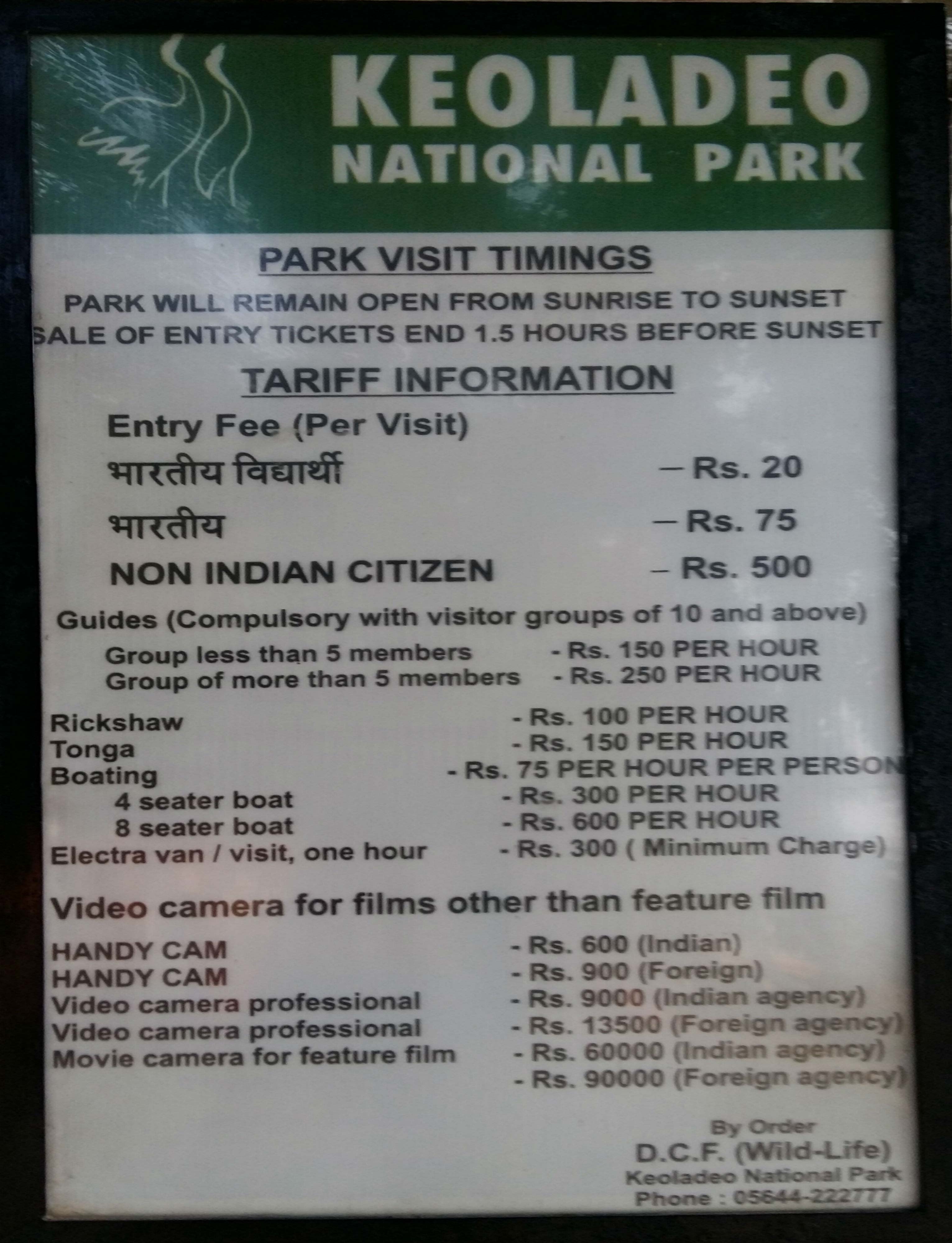 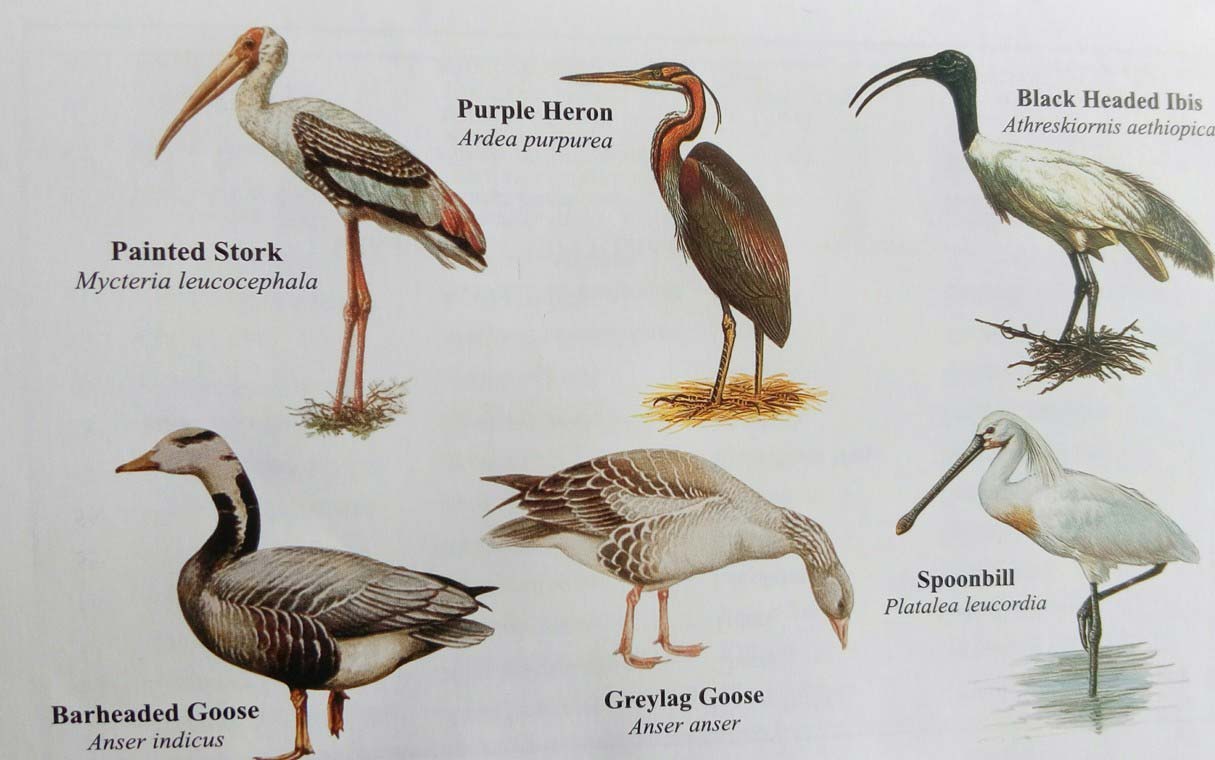 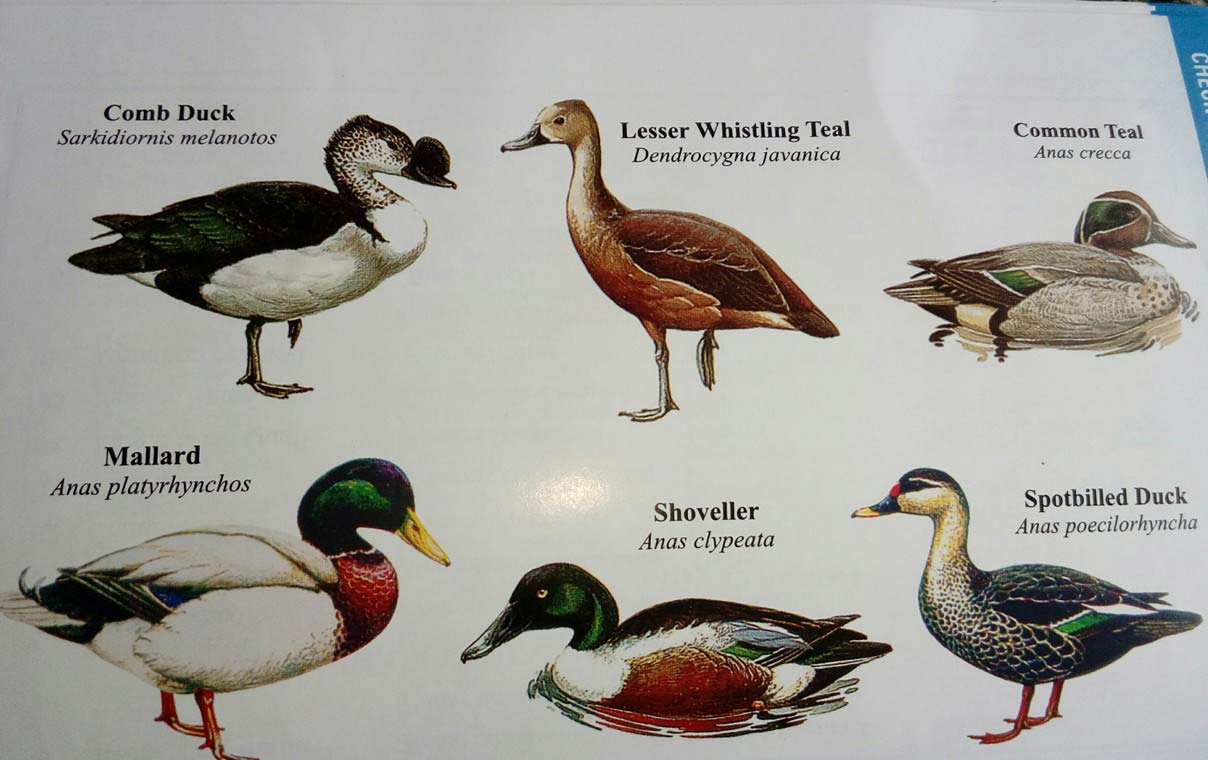 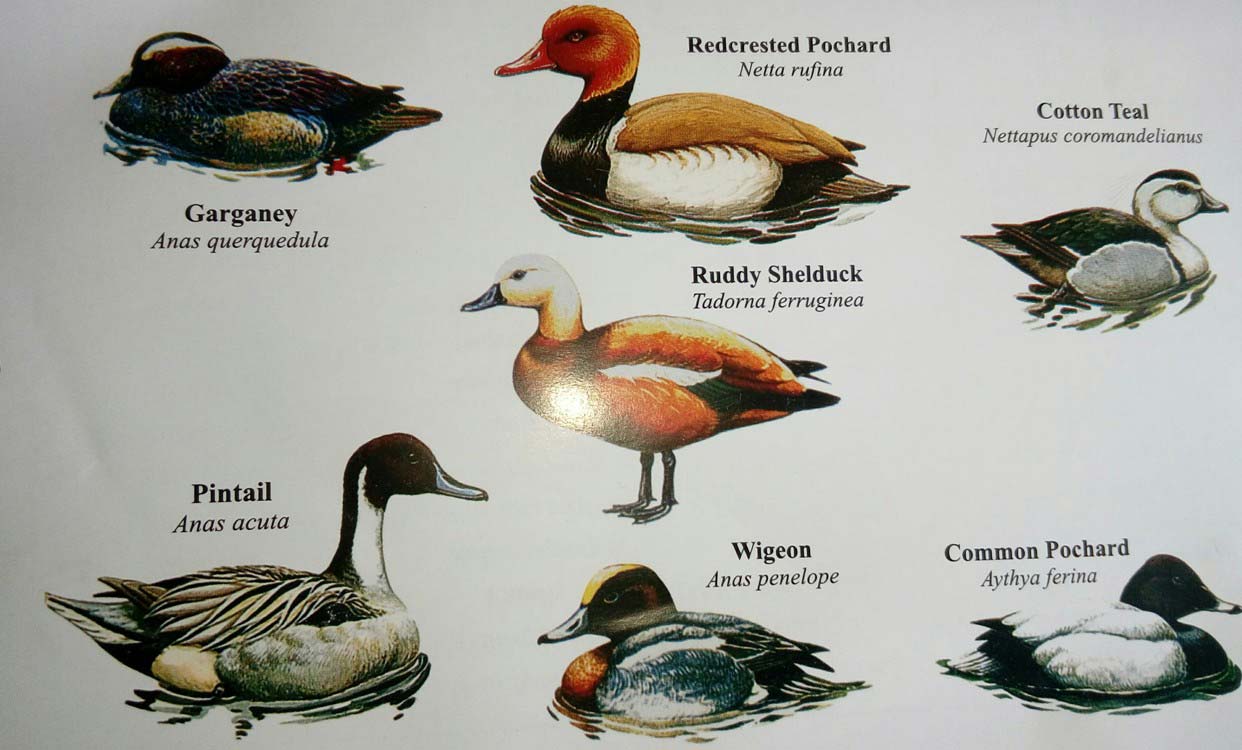 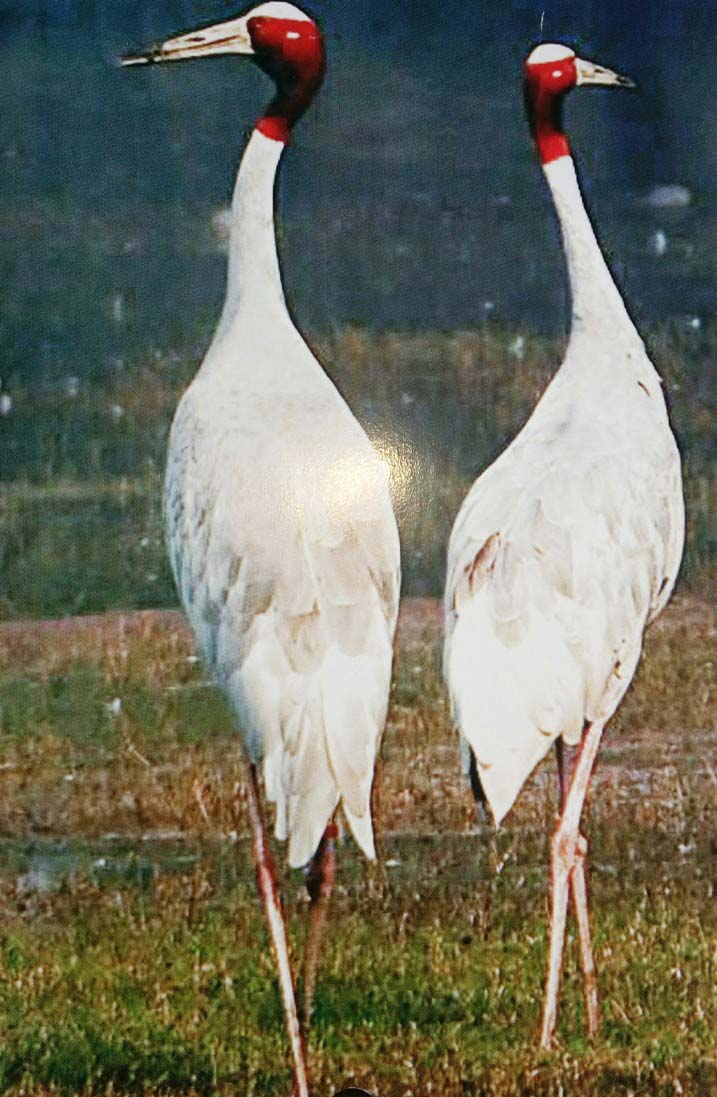 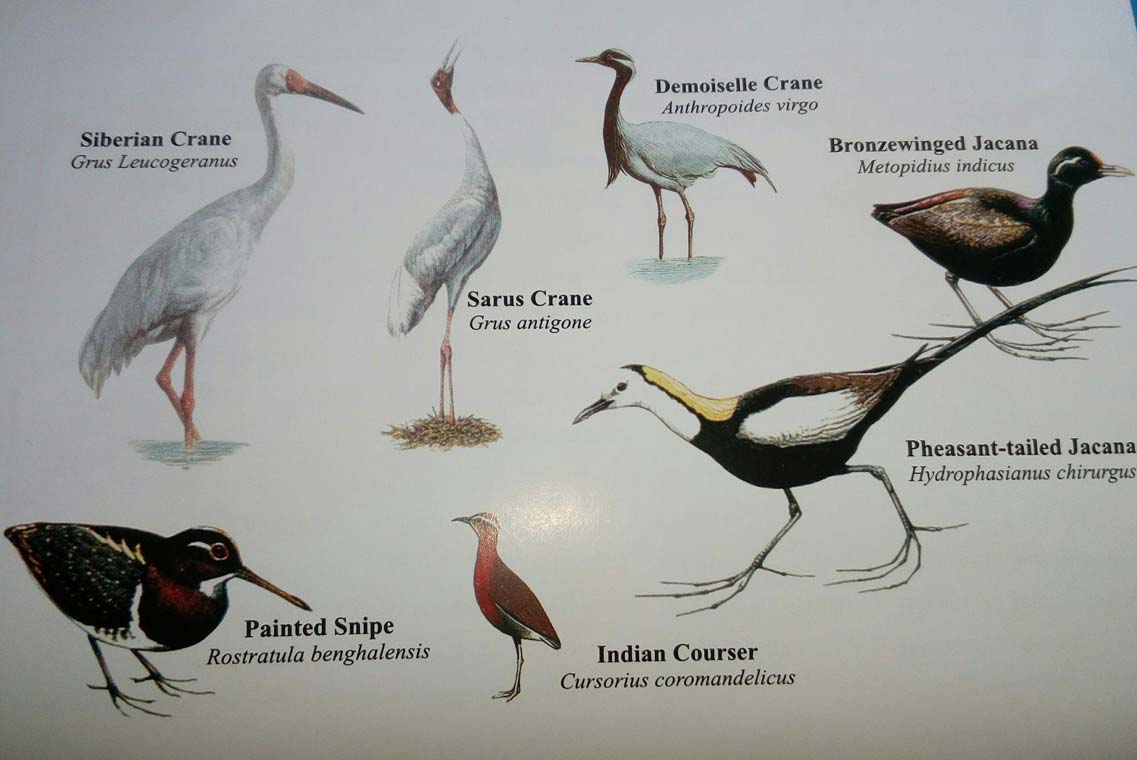 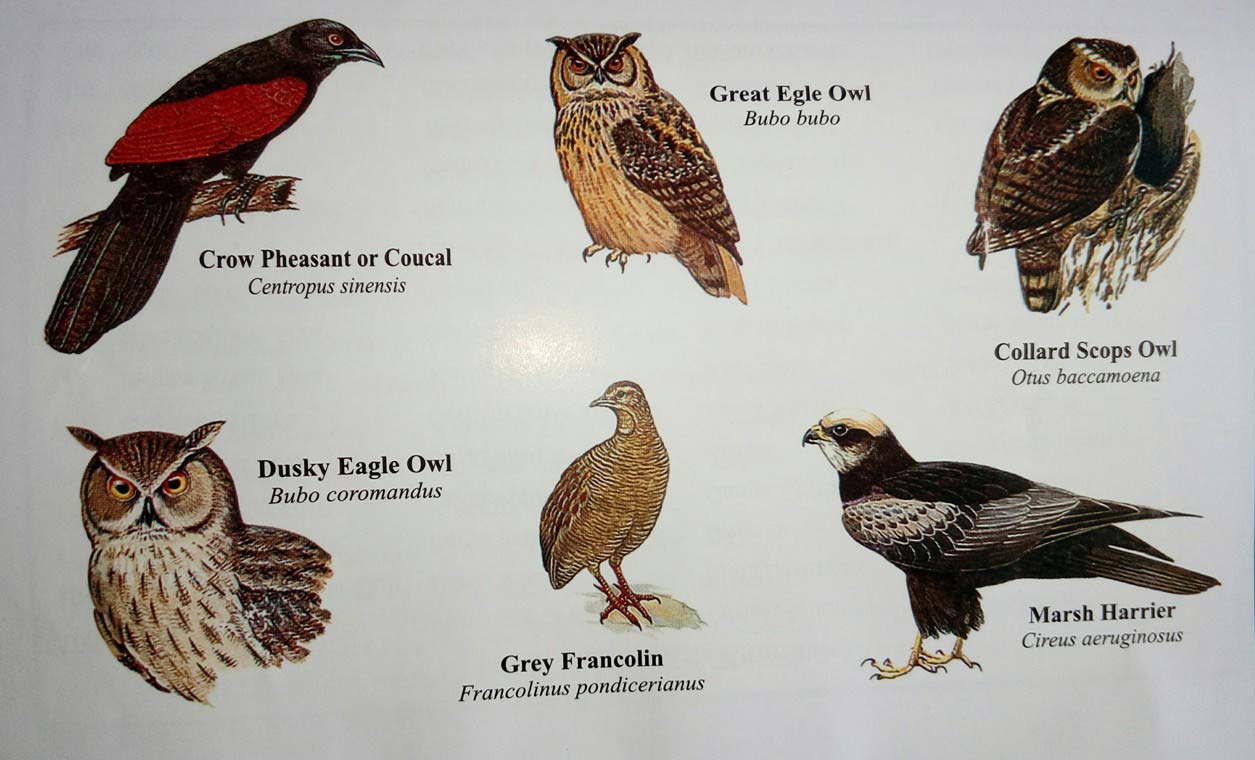 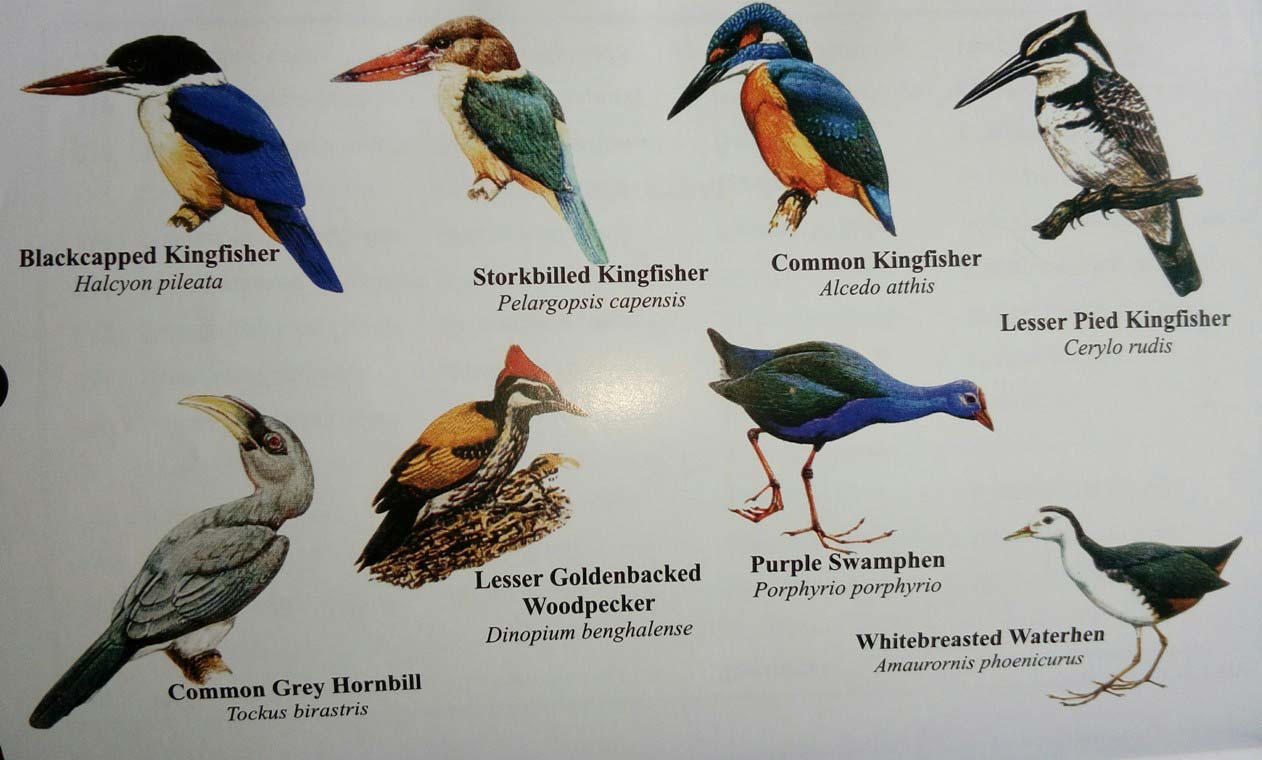 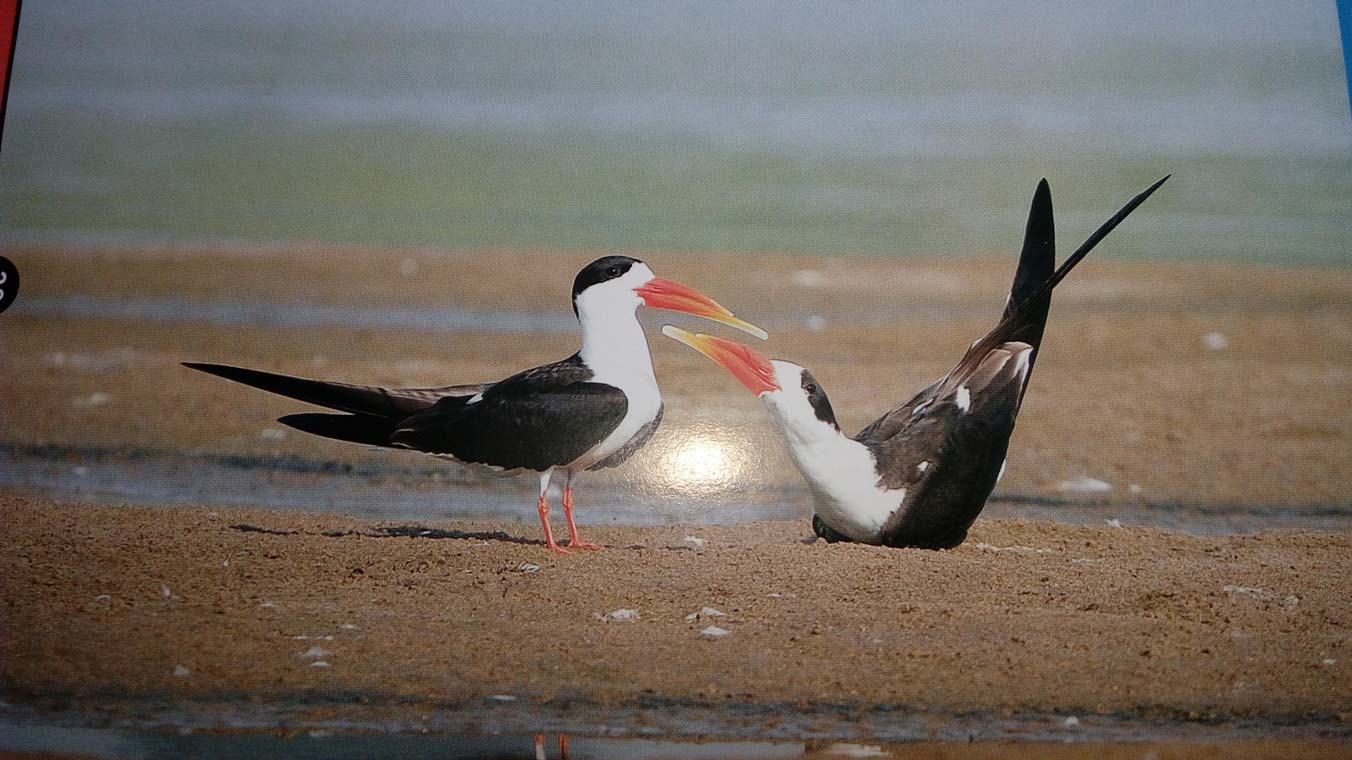 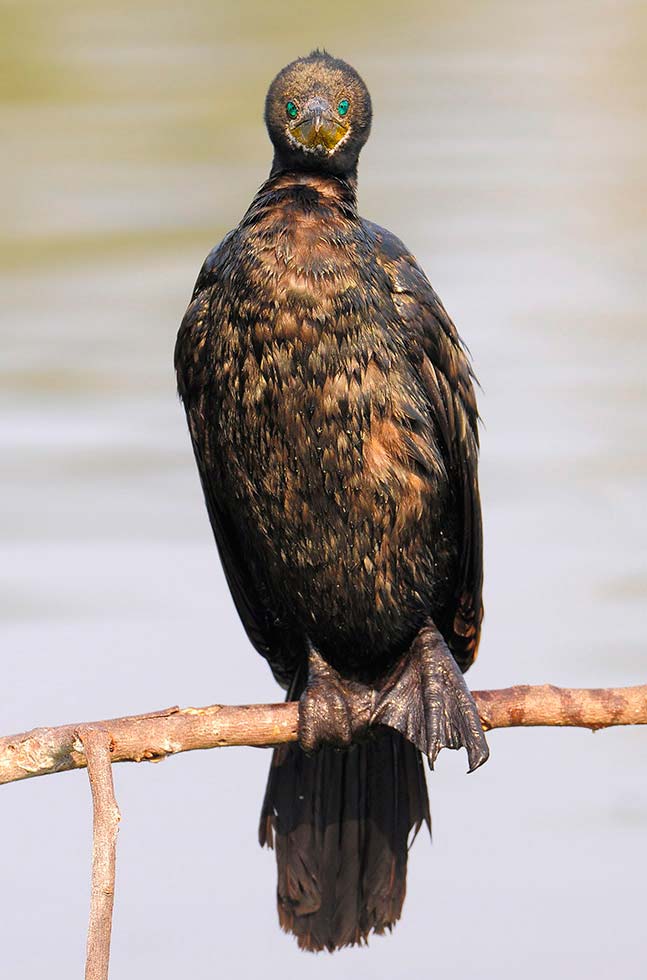 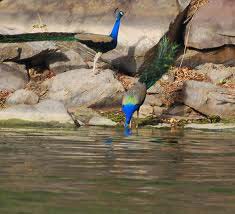 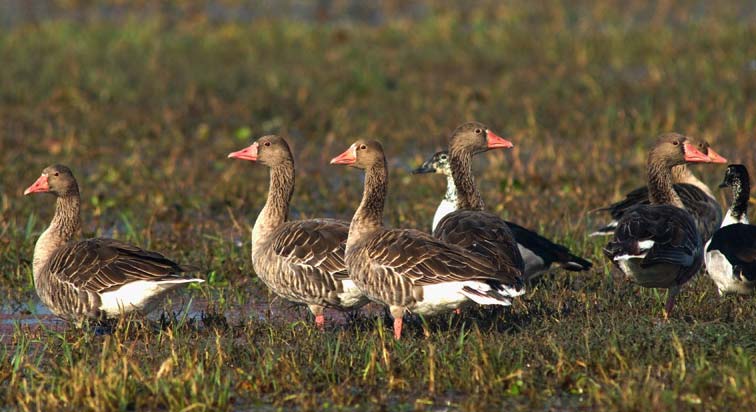 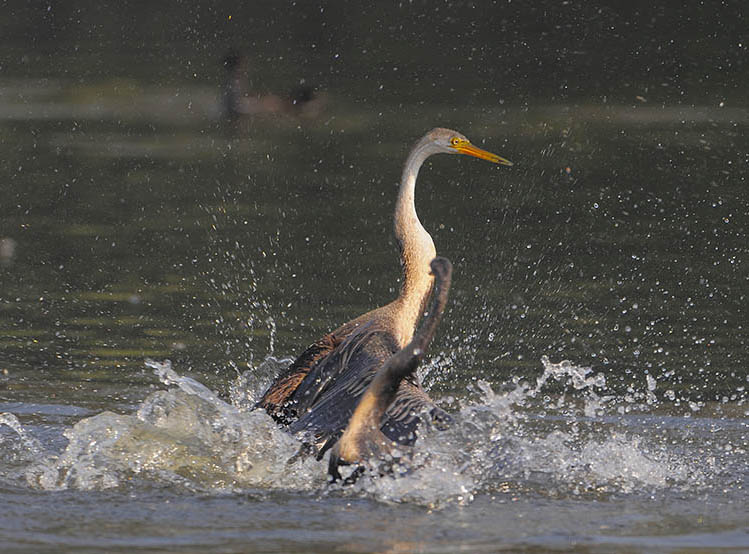 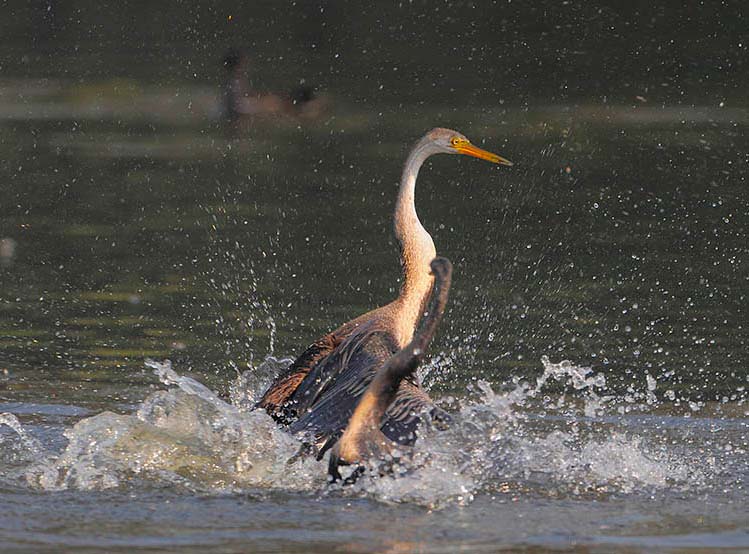 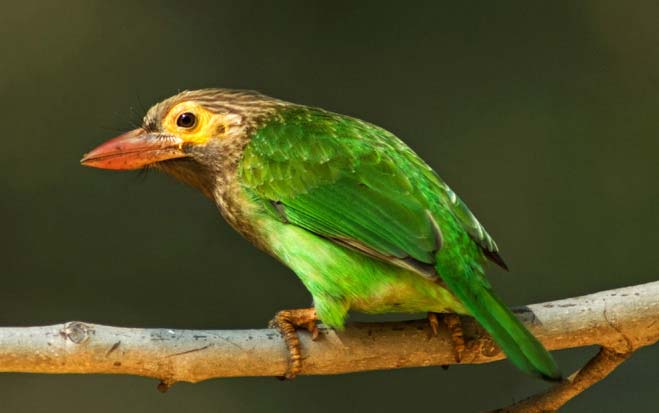 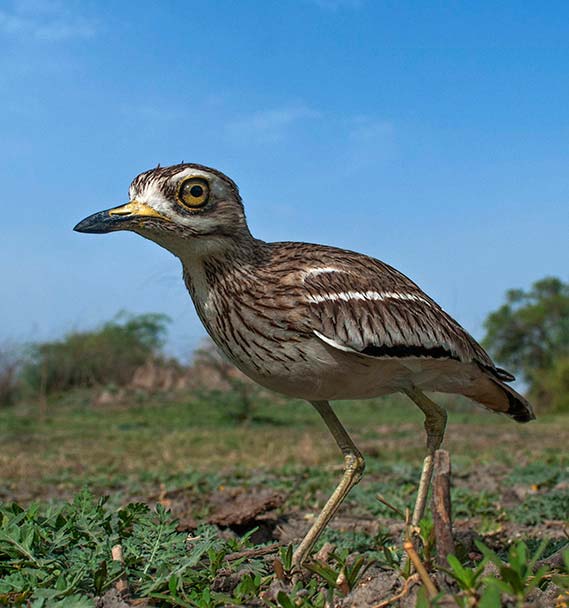 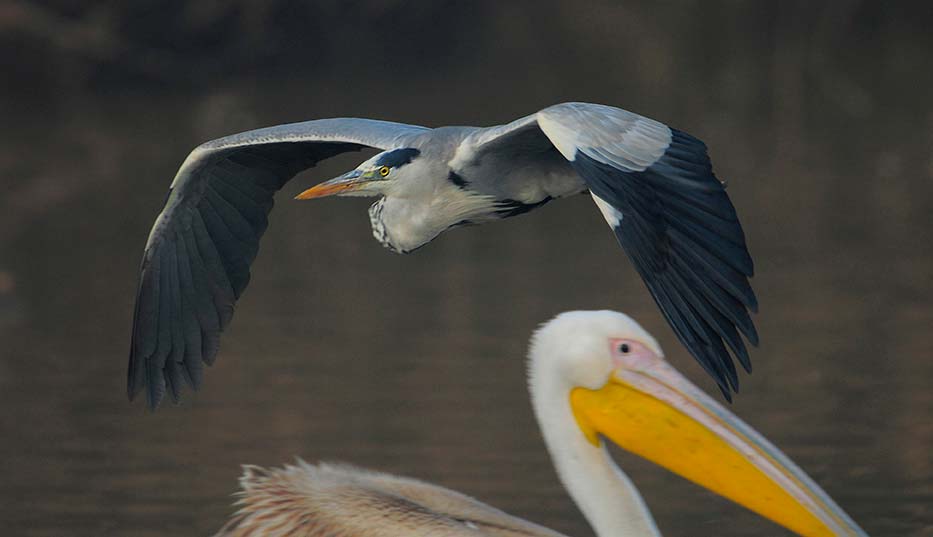 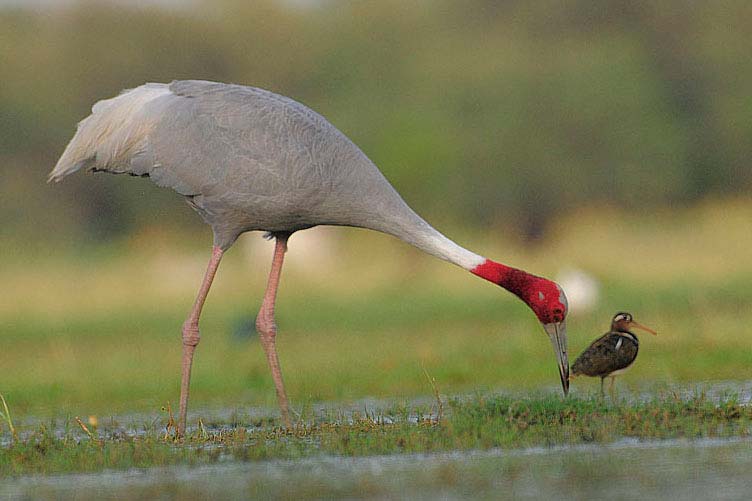 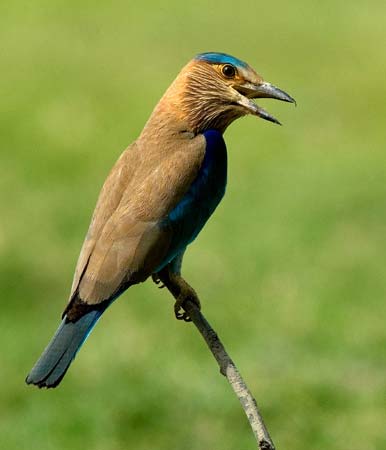 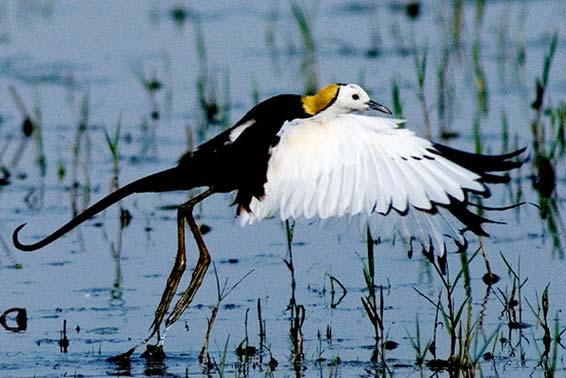 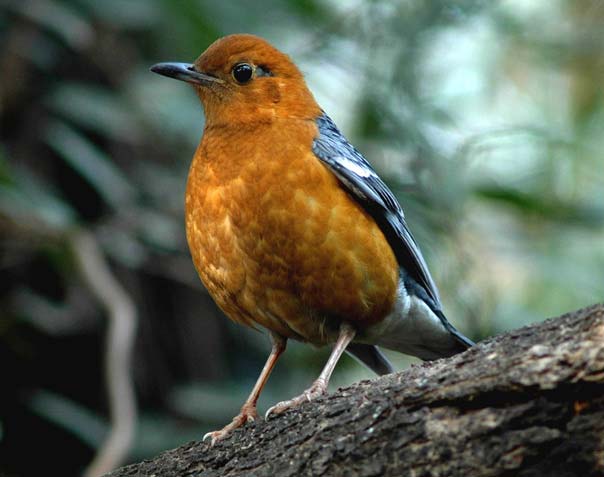 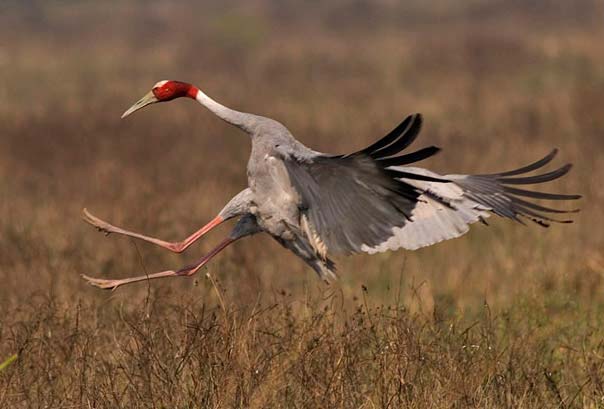 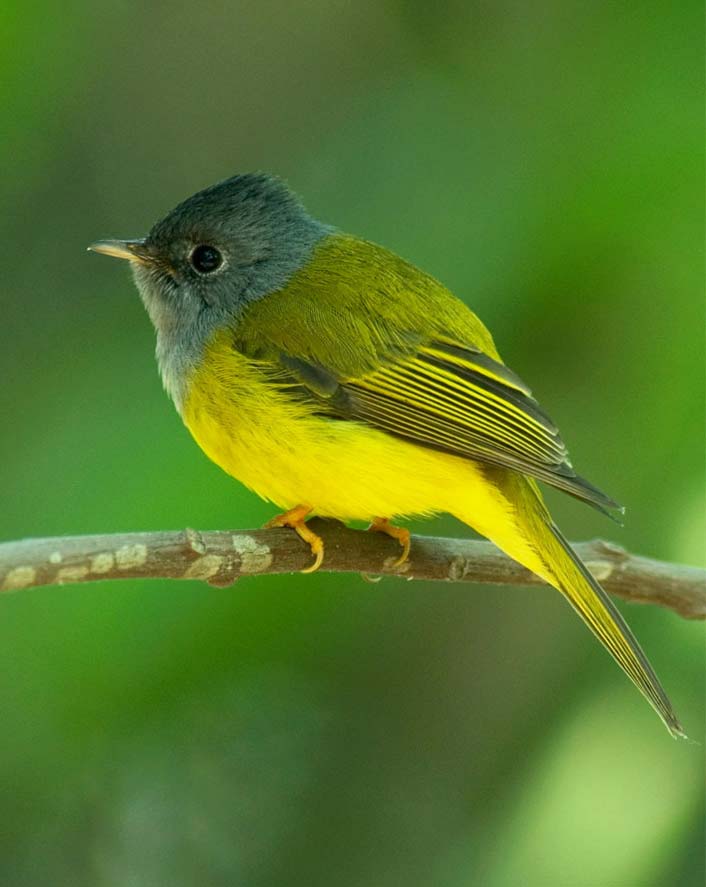 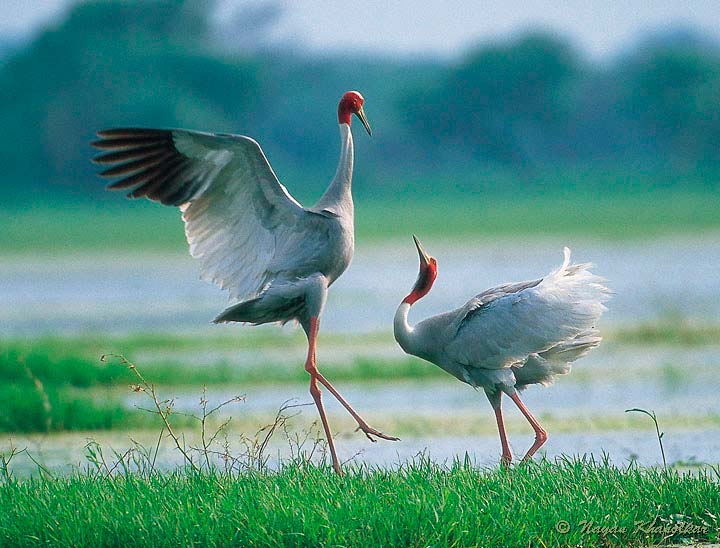 Explore more with us

“Hotel Kiran Villa Palace in Bharatpur, Rajasthan is truly a Holiday paradise treasure for Birds Watcher, Photographers and Family . From the charming dining rooms where seasonal gourmet meals are served, to the warm and inviting guest rooms that have been meticulously restored, the Kiran Villa Palace is a favorite destination for the Visitors of Keoladeo National Park and travelers seeking a unique dining or lodging experience.